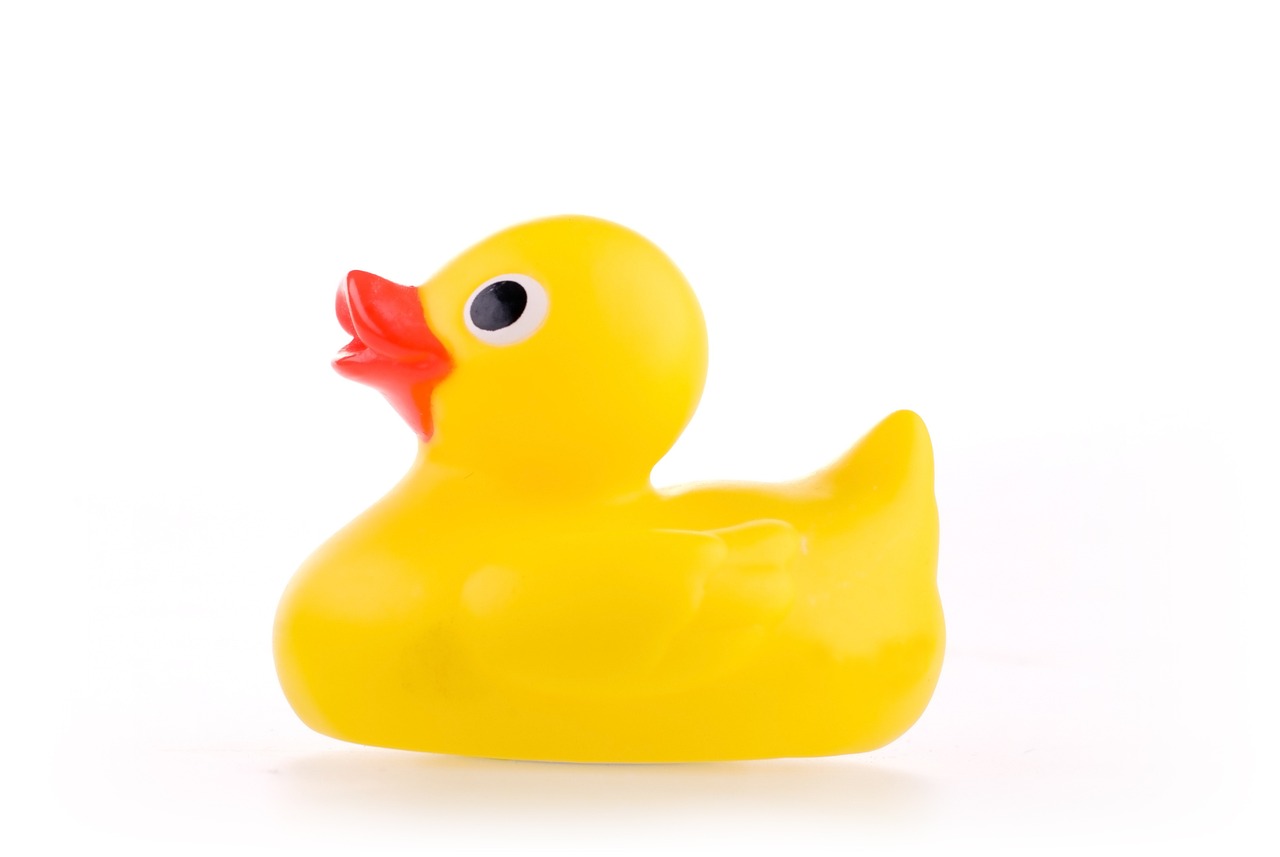 Photo by MirelaSchenk on pixabay

Recently, I got a phone call to my office number. A guy who has worked in the retail sector for many years has decided that it was time for him to retrain, re-skill and try something else. Maybe COVID-19 had something to do with it, I do not know. Hist first step was to check what software development languages are out there and maybe decide on a few of them that he could start with. Very soon, to his great surprise he discovered that there are very many languages within the software development sector of the tech industry. So for him, it was a bit intimidating and overwhelming. What language should he go for first? Which technology should he start with? When you are new to software development then these are questions that are not easy to answer.

So, he decided to do some research. He looked at what software development languages are the most popular at the moment. That is a good start (not in my opinion). So he came up with a short-list of technologies to perhaps look at first. Then he looked at some online tutorials and how much they cost. Some costed more than others, and some are free on YouTube. As someone new to bespoke software development, what do you do? Finally, the guy decided that he should ask someone within the software development industry and see what they say. So he started ringing local companies and he ended up speaking to me.

Since we are based in Poole, Dorset, the guy must be local to Poole, Bournemouth or somewhere in Dorset. I did not ask, but this applies to anybody, regardless of the location. After introducing himself he asked the question, which language or technology should I start with as someone new to the industry?

I am writing this post for the very many other people out there who are asking themselves the same question. I appreciate that it is a daunting question for someone new to bespoke software development and if s/he starts wrong, it could mean wasted career years ahead.

1 — Look around your local area. For him Poole, Bournemouth, or even Dorset as a whole, etc. See what software houses are there. Make a list.

4 — Now you got the list of technologies that you can start with. Spend at least a month on each one. Make sure you can answer basic questions on them at an interview.

5 — Build something with those languages. Play around with some small projects. It is so important to take along your laptop to the interview and actually show the employer something. It will help them assess you better, especially as you are new to bespoke software development and have you talk through some of your own code.

6 — Now send in your job application. Show some enthusiasm. And you will very shortly be a junior software developer. From there on, you have a job, you switched industries. Your bills are being paid. Now you can play around with some of the other fancy technologies that you had to miss out on whilst trying to land your first software developer job.

And that is what I would do if I were in that situation. I explained that to the guy on the phone and it made sense to him. I hope this helps other people that are asking themselves the same question. The software engineering field is an exciting place to be at the moment and there is a shortage of very good software developers.

When to work with us?

If you would rather us focus on developing the bespoke software and tools that your business needs, so that you can focus on using them to unlock your company's full potential, then get in touch with us today. From the very first consultation, your business will discover that we are the right agency to unlock the full potential of your software requirements. In today's business climate, it's a game-changer.

Why work with us?

Our solutions have been shown to help companies like yours enhance productivity and profitability while simultaneously satisfying all safety, data protection (GDPR), and management regulations. Our software isn't only designed to create an impressive User Interface. We thrive on building applications that actually bring measurable upgrades, thus making us your dream partner.